Manor by the Lake Wedding Photography

In this country, you can never be quite sure what weather you will have on your wedding day.  You can choose a season, and hope that it turns out as you had imagined, but there is always a sense of apprehension when you peer through the curtains early on the big day.

And when Hannah looked out of the window on her wedding day in mid April it was a misty scene which greeted her.

Unphased by the somewhat limited visibility, it was out with the glasses and Prosecco and full steam ahead with the hair and makeup.  The girls prepared themselves in the cottage next to Manor by the Lake, while the boys got ready in the Rock Bar.

The many Groomsmen took full advantage of John’s nerves, not missing any opportunity to take a little dig.  What are mates for?  Suits on, there was plenty of time to down a few Jagermeisters to take the edge off any remaining nerves.

Meanwhile, the mist disappeared transforming the sky to glorious blue.  The Bridesmaids seemed to have been inspired by the F1 drivers. They decided to spray a bottle of fizz outside in celebration.

Team Bride then moved to the Bridal Suite in the Manor House. They completed their preparations in style.

The guests began to arrive at Manor by the Lake in the sunshine. Meanwhile upstairs, the tears began to flow as a proud Dad saw his daughter for the first time in her wedding dress.

The ceremony was held in the beautifully appointed Maximilian Room. After the declarations & vows were completed, the happy couple left the Manor building to be showered with confetti.

The wedding breakfast was served in the main ballroom at the manor, which was decorated with flowers and candelabras on the tables.

The speeches went down a storm, with a mixture of laughter and tears (all in the correct places)

In the interlude between before the evening got underway, drinks were served on the sun drenched patio. There was an opportunity to capture some great pictures with Hannah and John during golden hour around the lake.

It was then back to the ballroom to cut the cake, and for the couple to have their first dance.  The party then began with the tunes provided by Tommy and the Fuse.  Before I left everyone we got some final night shots in the Manor grounds.

Another great wedding at Manor by the Lake.

From a personal perspective huge thanks again to the amazing staff at Manor by the Lake.

If you need a photographer to capture your wedding day at Manor by the Lake this is MY CONTACT FORM. Look forward to hearing from you.

Phil Webb Photography – Capturing your Wedding Day Without Controlling It

Wedding photographer Manor by the Lake 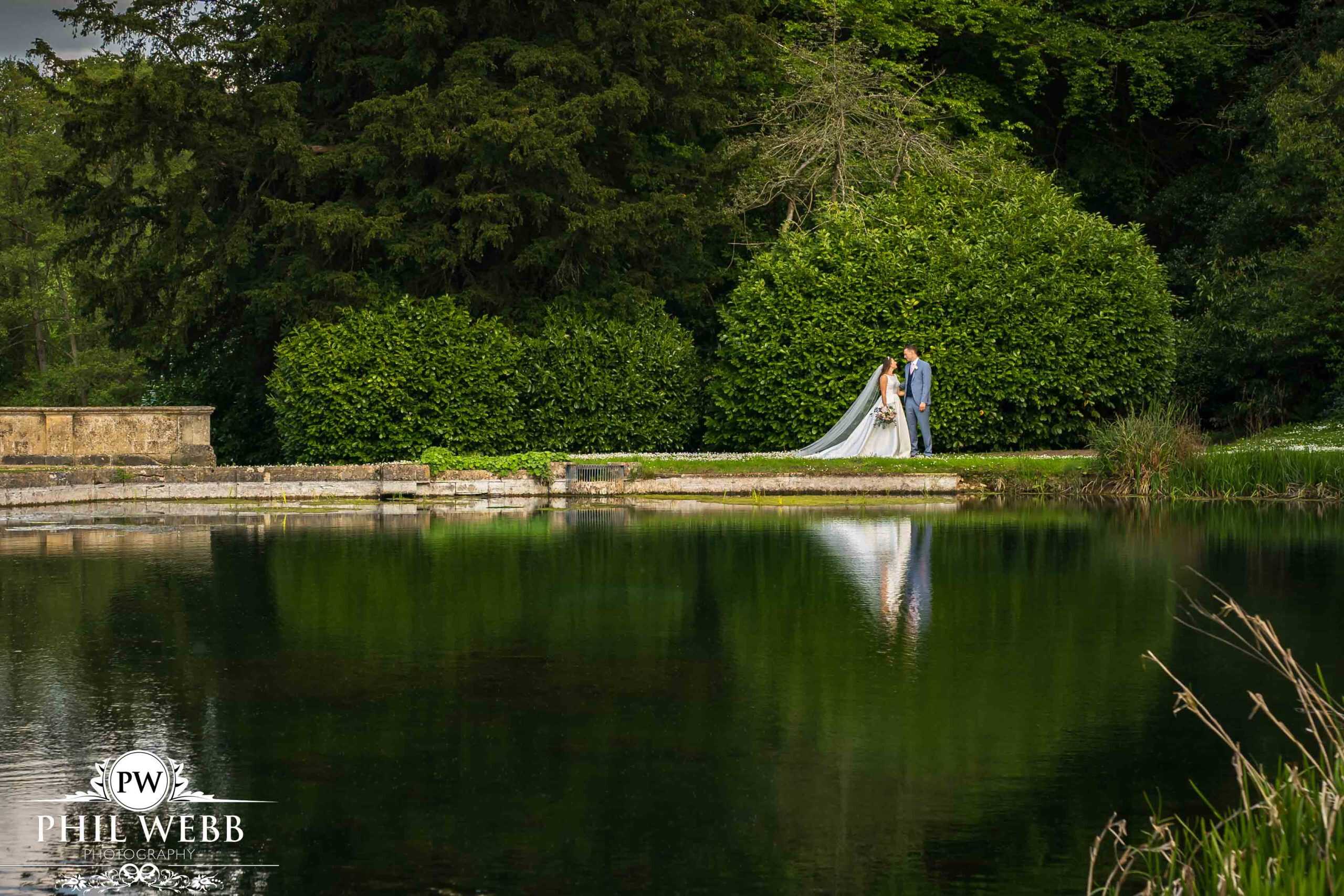 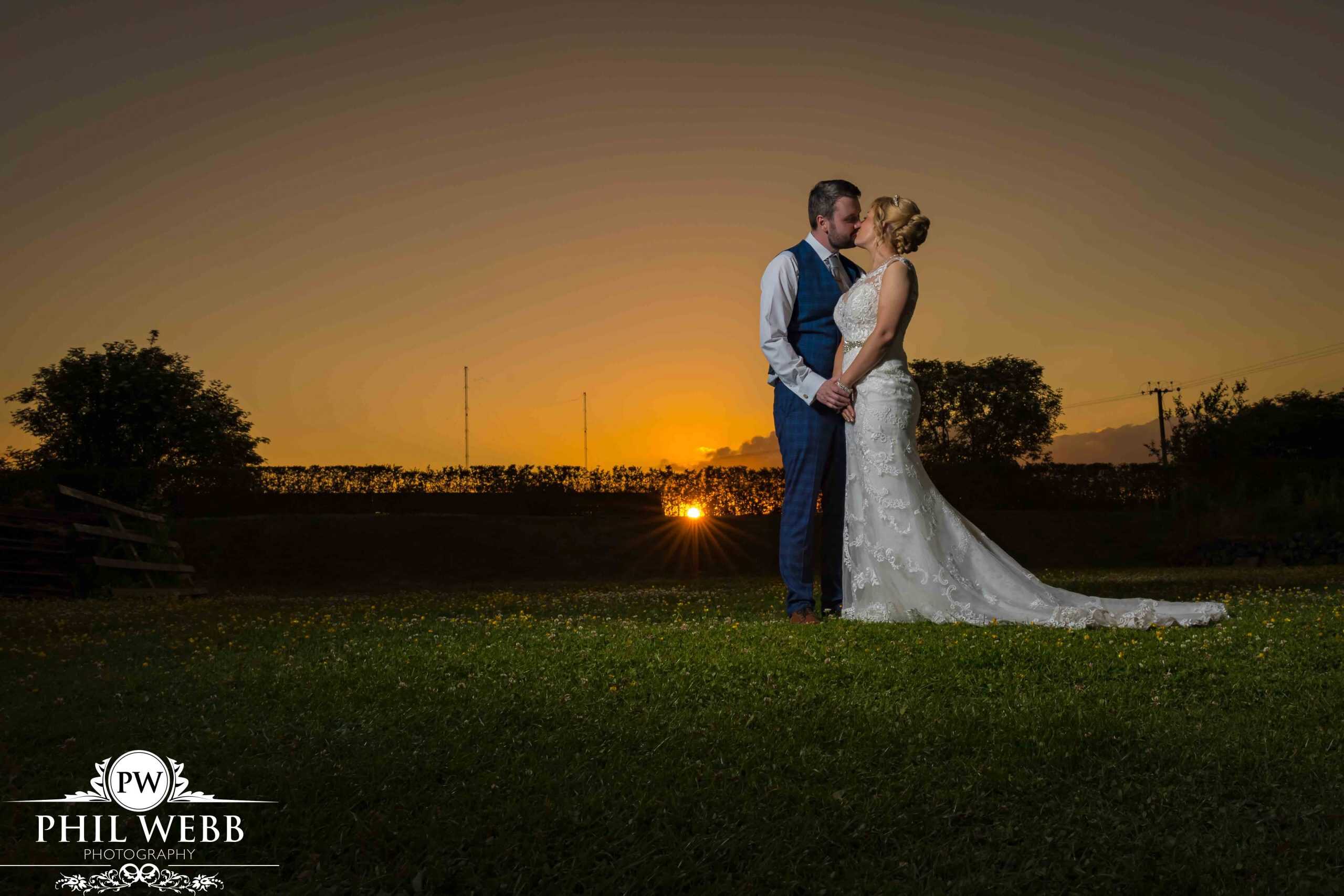 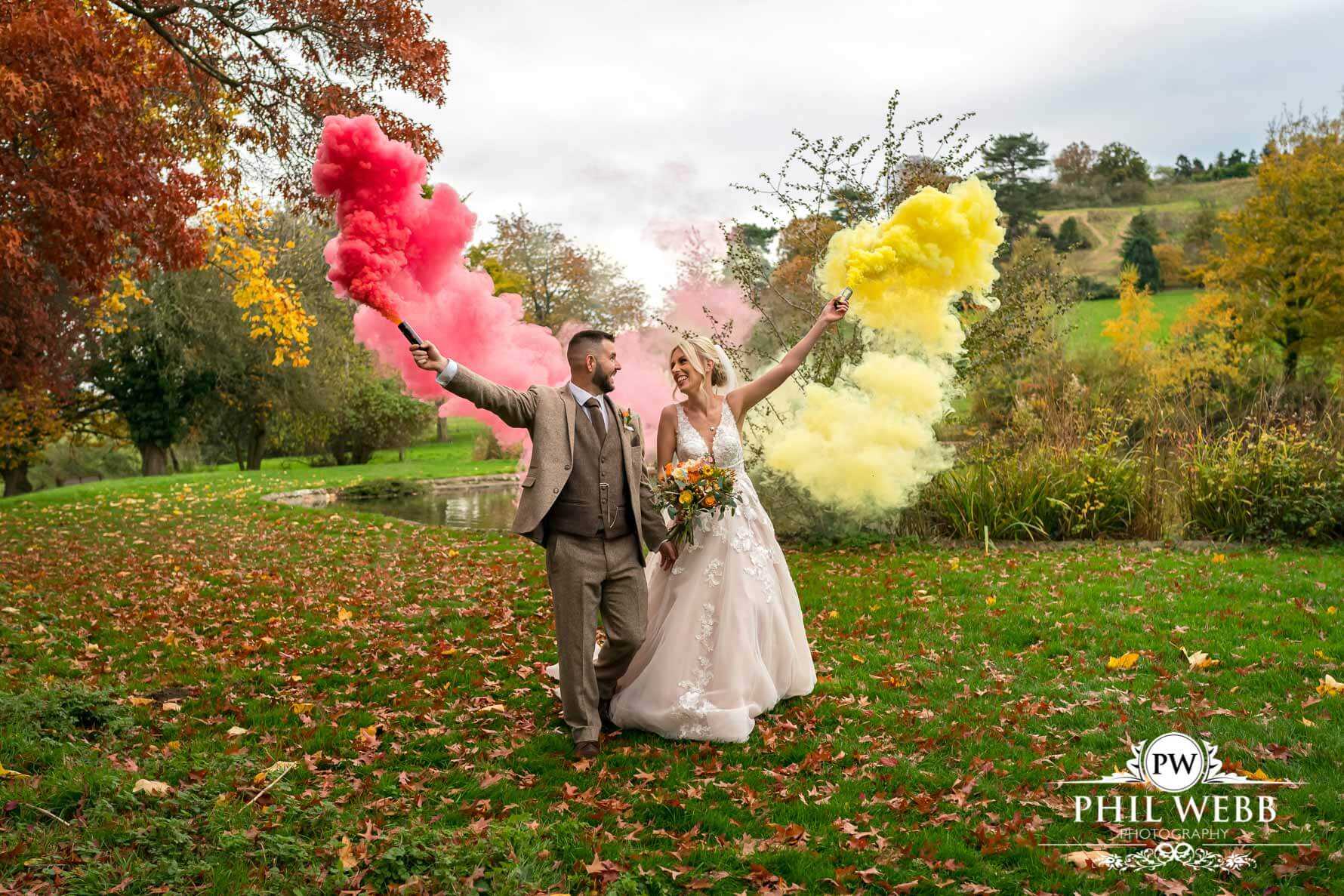 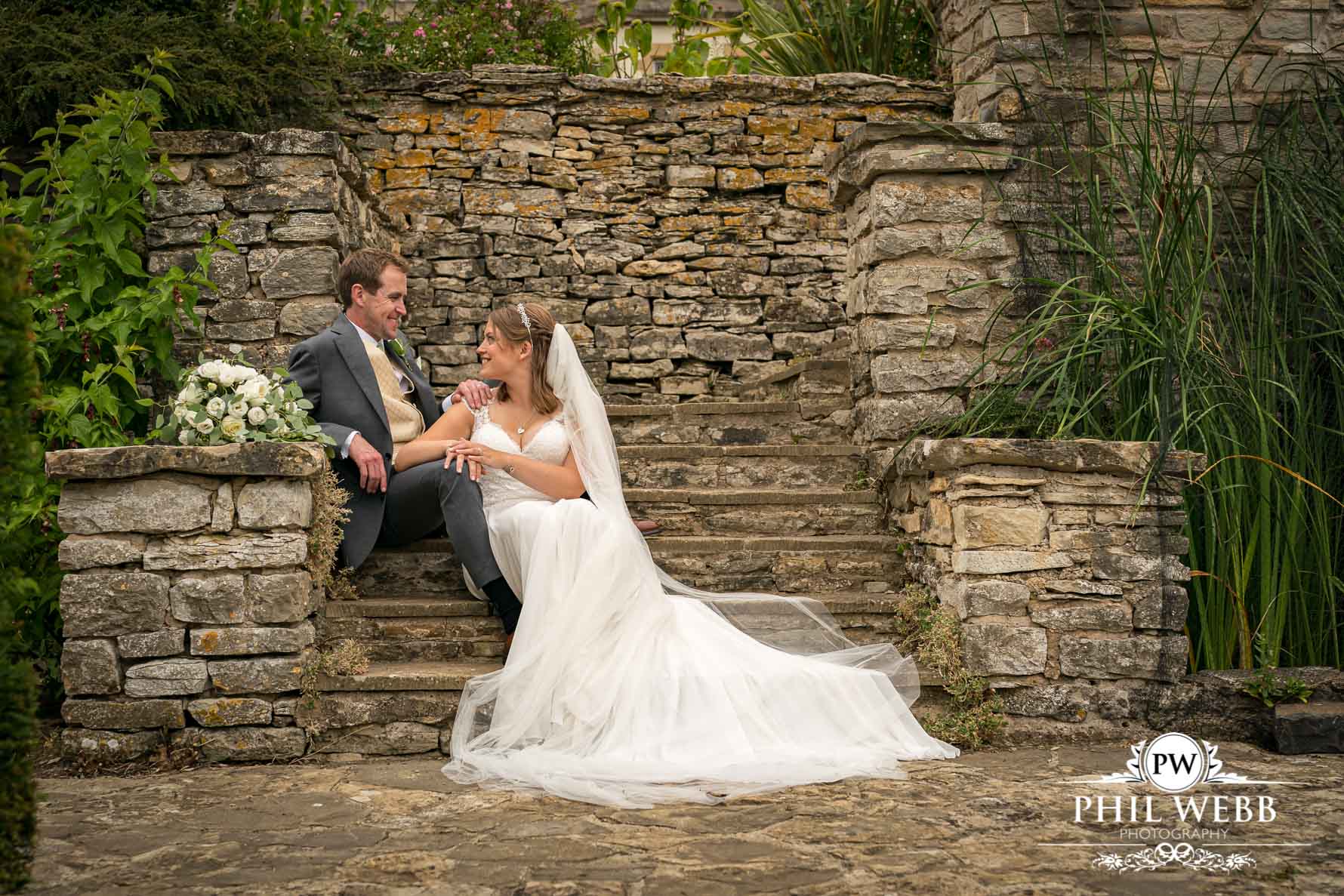 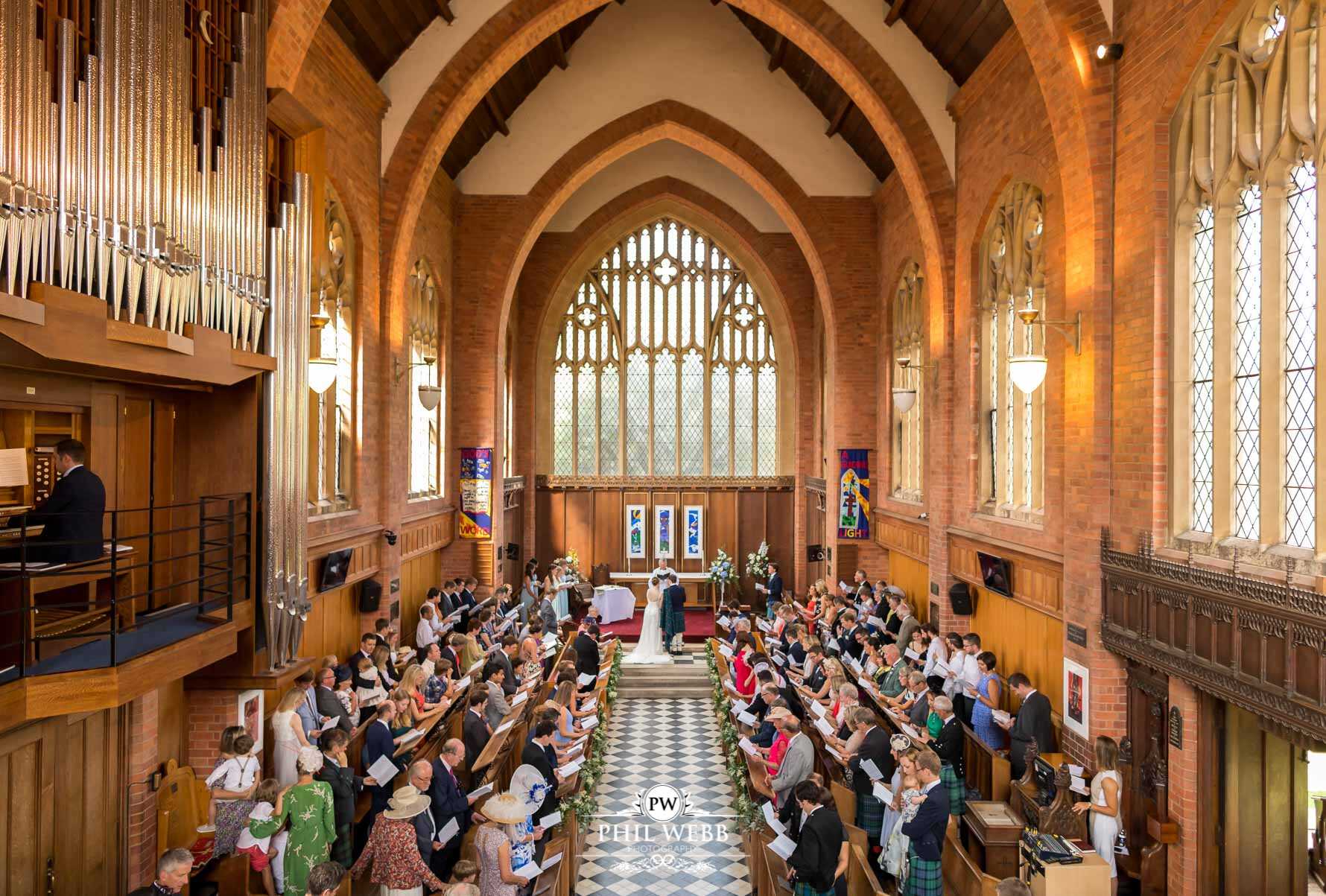 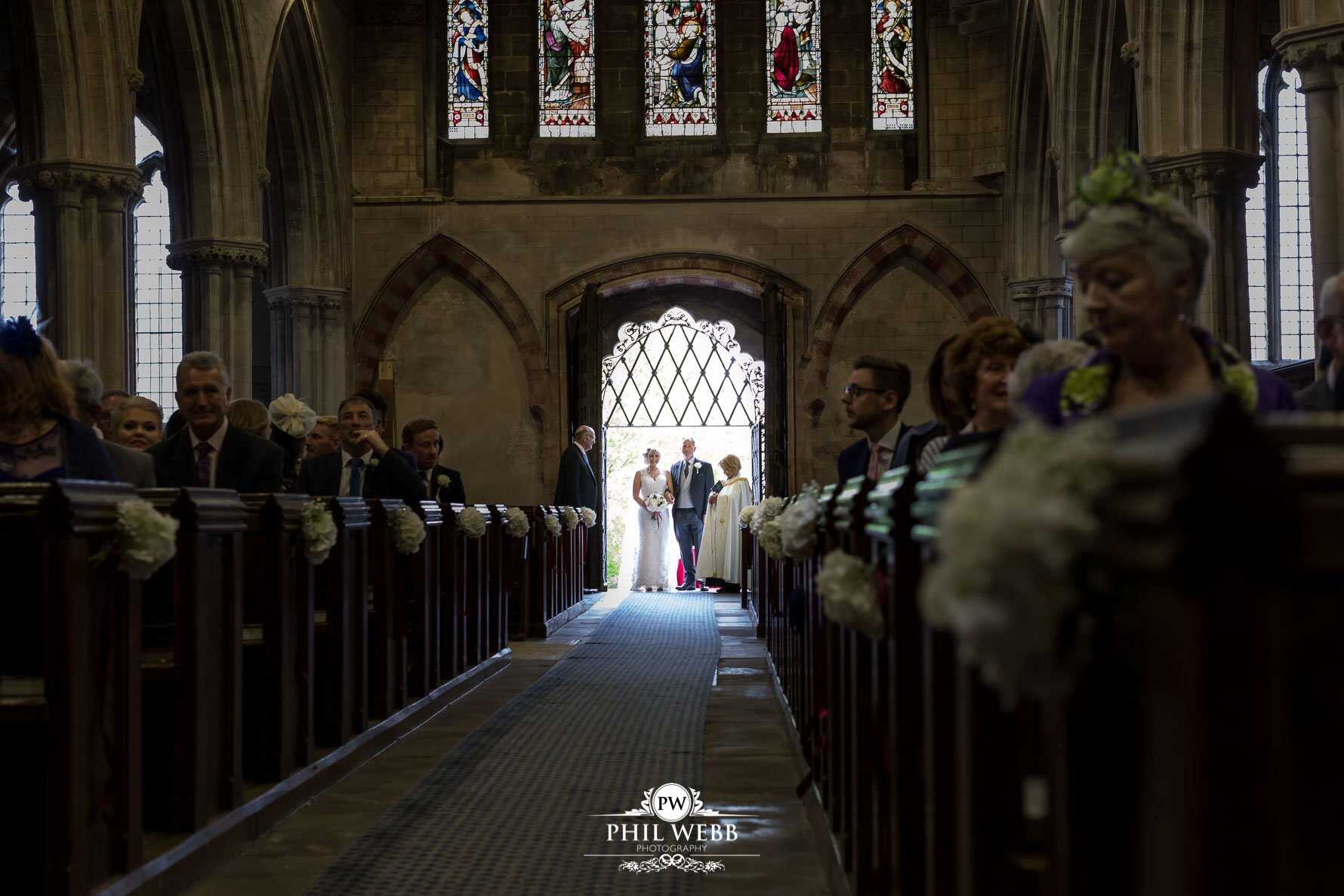 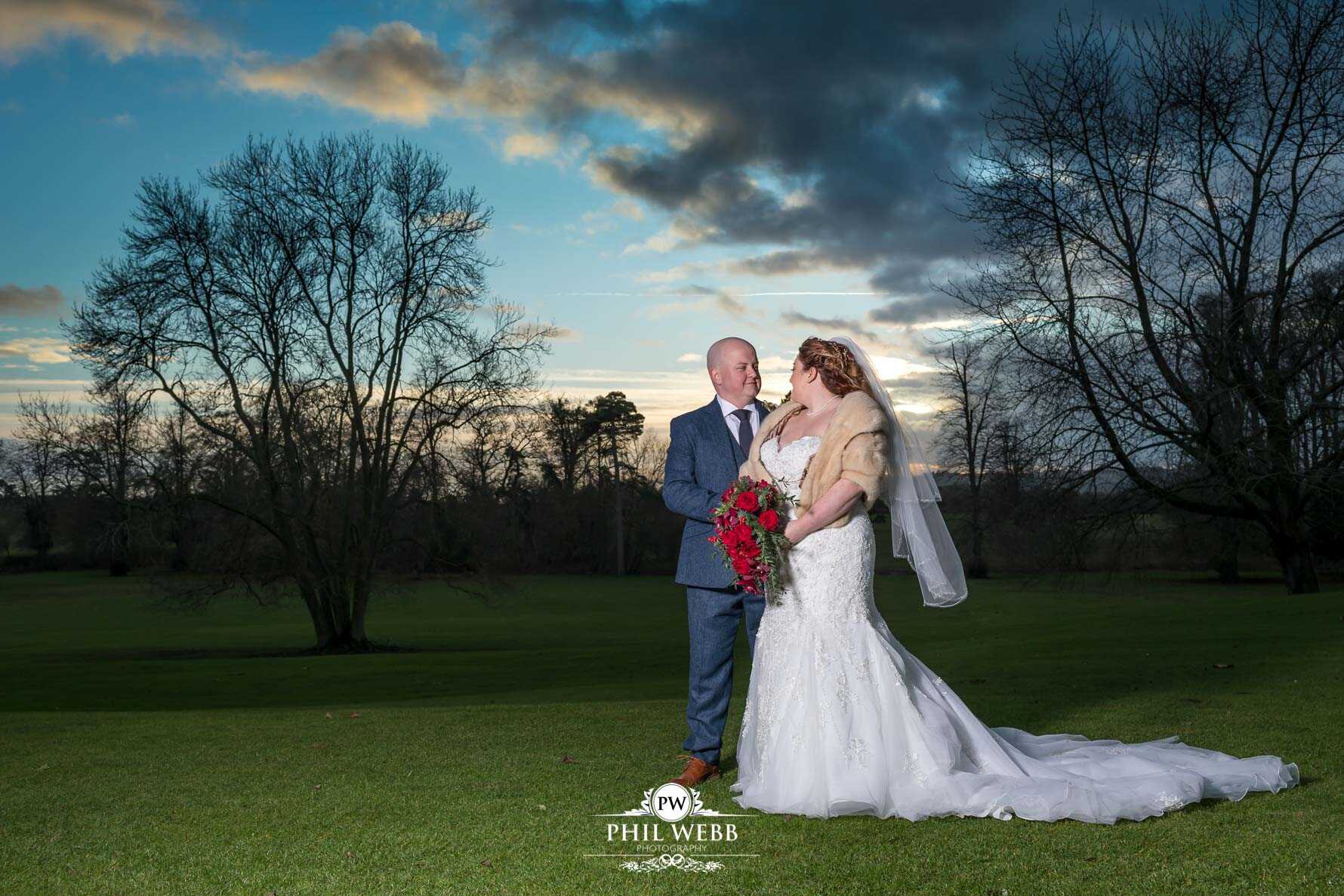 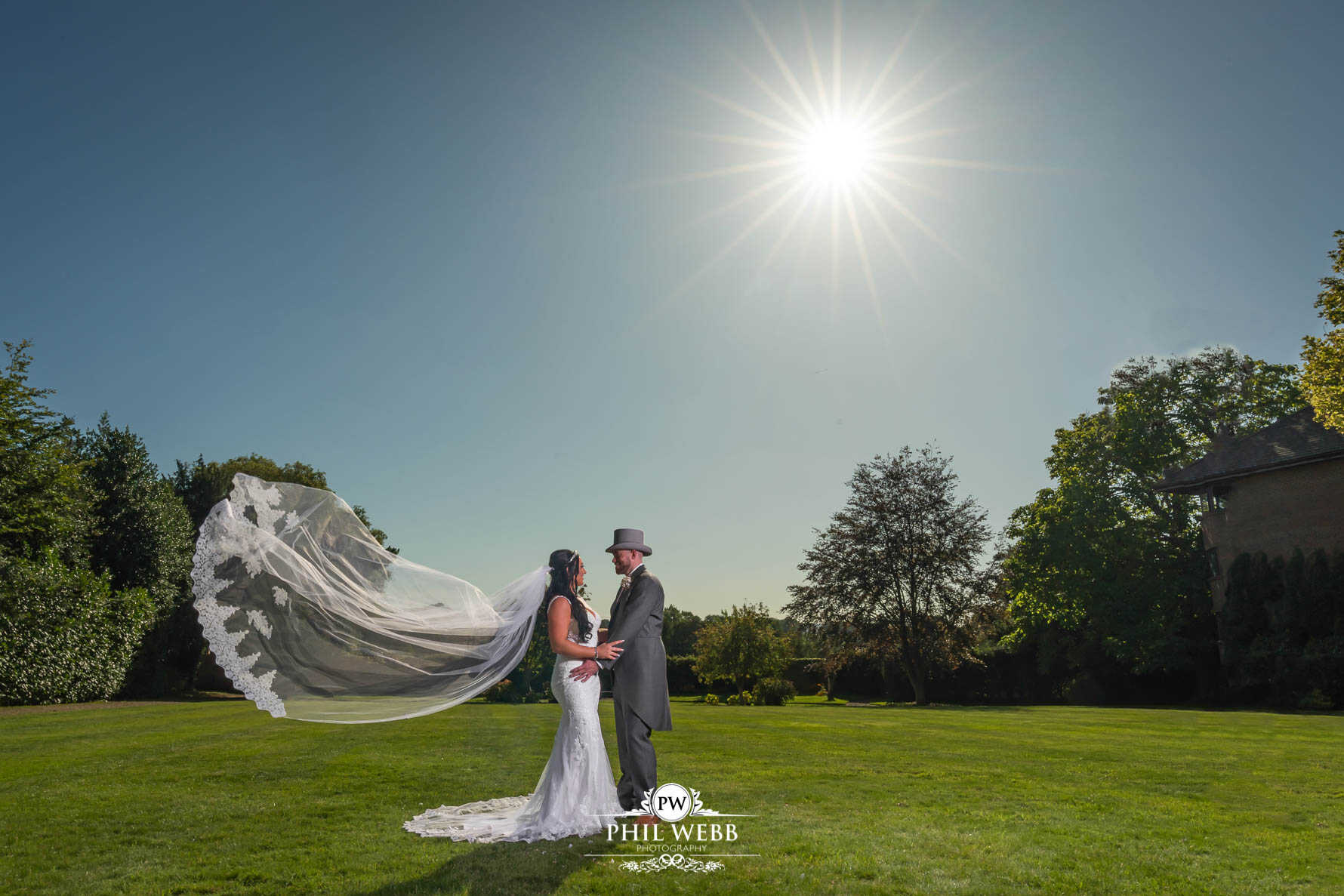 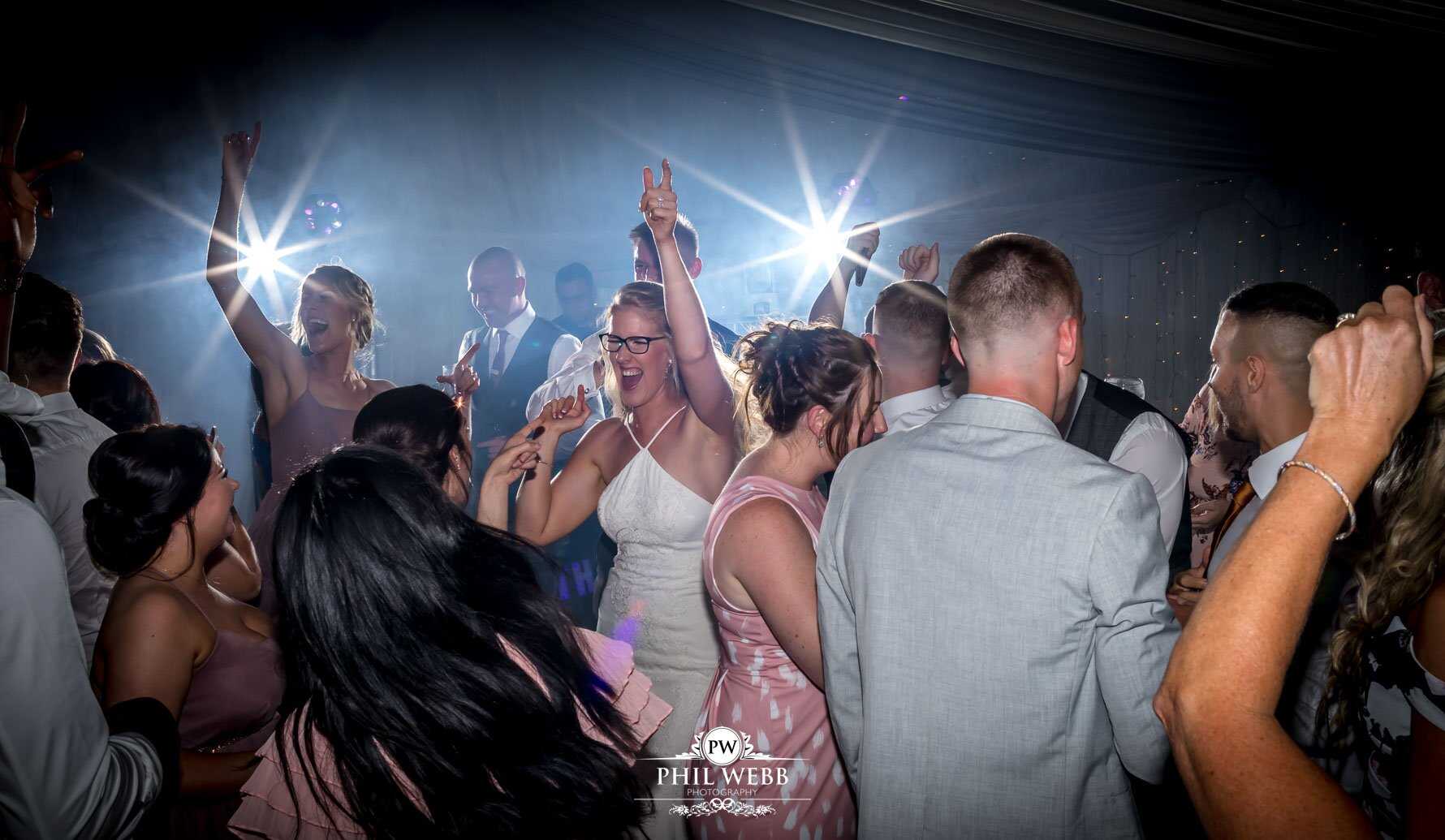